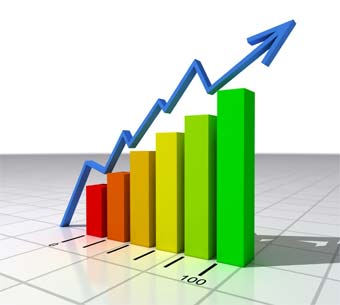 Almost exactly a year ago (23rd November 2013) I was able to post about achieving the milestone of half a million hits  Half a Million.  Today I can bore you all to tears and tell you that I have added another 100,000 to that total.

The statistics intrigue me, are they right or are they wrong?  100,000 page views in a year equates to roughly two hundred and seventy-five a day but only a small percentage leave any sort of footprint.  I realise that some people will arrive here by mistake, wonder how they got here and then quickly move on but I am curious about how so many people (allegedly) can ghost in and out without leaving a clue.  If I stumble upon a new website or blog post I tend to leave a message.

Although the page hits keep clocking up I don’t get the same level of interaction as some other bloggers.  Sometimes I see posts with over fifty comments and I am reluctant to add to the burden of replying to them all by adding another.  For me there might be two hundred and seventy-five hits a day but each new post only generates as a rough average about thirty-five likes and about twelve comments (which means six, because half of the total are my replies).  These are the only clues that I have that anybody has really been here.

My other blog ‘Age of Innocence’ has also had over 100,000 hits in the last year but almost zero comments.  The interesting thing is that I hardly ever post there anymore.

Different bloggers have different styles.  I have always tried to follow the basic Bill Bryson template – a personal story, an odd fact, an anecdote and a bit of history. It seems to work for getting hits but not for generating interaction but right now I see no need to revisit that style.

Since I started posting my top three posts of all time are: 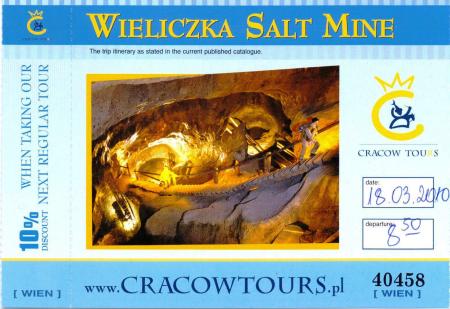 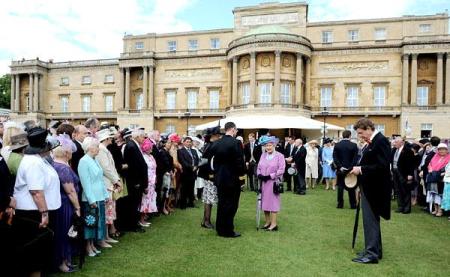 This is the post that gives me some confidence in the statistics because the hits always spike at about the time of the year that the invitations are sent out.

The most viewed image is: 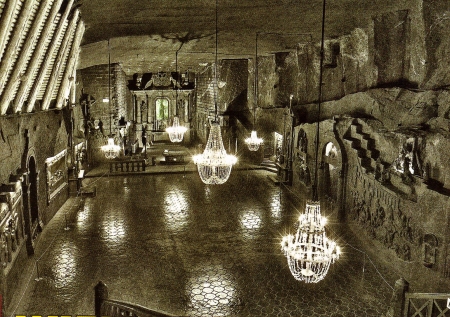 The most commented on post (64) is the Royal Garden Party. 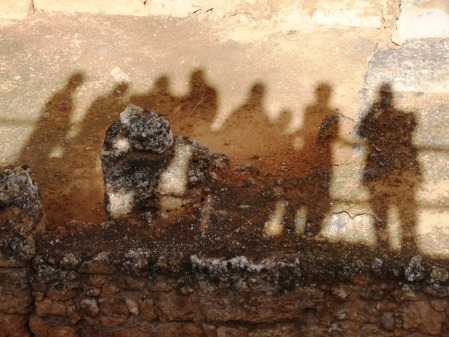 This entry was posted in History, Travel and tagged Europe, Have Bag Will Travel, Statistics, Travel, Travel Journal, Wordpress Statistics. Bookmark the permalink.