I had never really thought seriously about going to Warsaw before and I put this down to the fact that when I was younger I always associated it with two things.  Firstly, word association and the town of Walsall, which is a dreary unattractive, industrial town in the Black Country in the United Kingdom which is a place that few people would visit by choice.  Secondly the term Warsaw Pact, which was the name of the Soviet military alliance in Eastern Europe which during my early years seemed to be the sinister organisation responsible for plotting to wipe us of the face of the map in a messy nuclear strike. 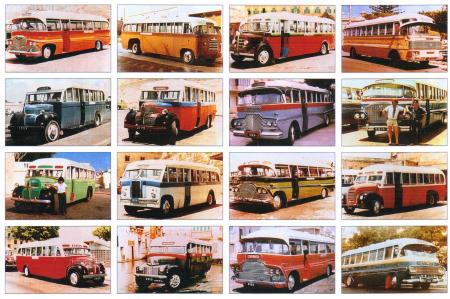 I have been to Malta before.  I first went there in 1996 and liked it so much that I returned the following year.  Both times I stayed at the Mellieha Bay hotel in the north of the island.  These were family holidays with two teenage children, beaches, swimming pools, banana boat death rides and Popeye Village.

I liked it so much that I have always wanted to go back.  I have repeatedly told Kim that Malta is special and that I am certain she would like it as much as I did.  Late last year the opportunity arose and I was able to find a combination of cheap flights and a hotel deal at Mellieha Bay for just £200 for four nights and five full days!  A bargain not to be missed.

During the gloomy winter months I continued to try and convince Kim that she was going to really, really enjoy Malta but as the departure date grew closer I began to worry that she might not be so blown away with the place as I had been previously…

It hasn’t always been free to visit.  In the 1800s, the Causeway was fenced off by landowners who saw its potential as a tourist attraction and so an easy way to make money but after a long drawn out case the High Court ruled that the public had an ‘ancient right of way’ to visit the Causeway and view the stones.

Now the National Trust wants to turn back the clock.  They haven’t exactly built a fence but they cleverly mislead visitors into paying the extortionate parking and visitor centre admission charge.

Here are my tips for avoiding the Giant National Trust Rip-Off: 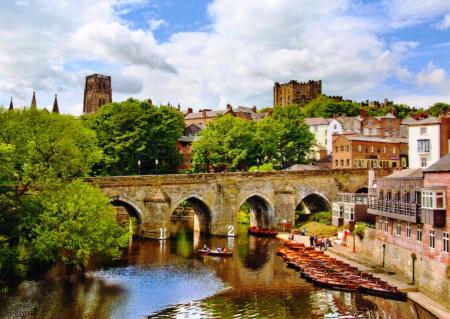 For eight hundred years Durham was the most important city in Northern England with a castle and a cathedral built within the natural defensive position of a loop in the river Wear which gave protection on three sides and the city became the first line of defence against any invasions from Scotland and the North. 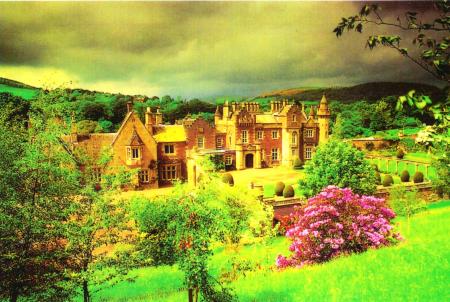 I was staying in the town of Galashiels in the Scottish Borders  which is so far south in Scotland that it is even nearer the equator than the town of Berwick-on-Tweed, the furthest town north in England but what a wonderfully scenic and historic part of the country.

It was quite a difficult drive to the castle and there was a bit of moaning from my passengers and I began to worry that it might be a disappointment but we arrived eventually and made our way to the top of a rocky crag and the extensive ruins of the castle.  It had once belonged to Edward I but in 1294 it was captured by Welsh forces and burnt to the ground.  Edward never rebuilt it, maybe he hadn’t renewed his home insurance policy and he abandoned this once strategic position to concentrate instead on his new defensive ring of castles that he was busy building all along the coast.

It has been called the Cannes of the north, apparently Joan Collins is a frequent visitor but we didn’t spot here tonight, Winston Churchill enjoyed holidaying on the River Rance and it is claimed that Alfred Hitchcock visited Dinard and based the house used in his most famous movie Psycho on a villa standing over the Plage de l’Écluse, there is even a statue of the man to endorse the claim.  Long before his adventures Lawrence of Arabia lived in Dinard as a small child and Picasso painted here in the 1920s, Claude Debussy is supposed to have had the idea for “La Mer” during a visit to Saint-Énogat in 1902 and Oscar Wilde also visited the place and mentions it in his De Profundis. 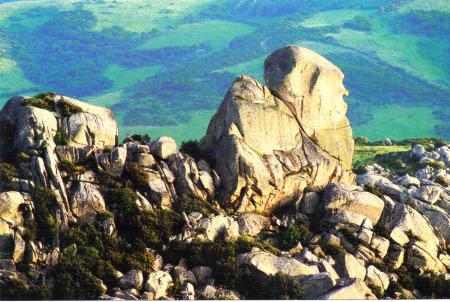 Cheap flight tickets are top of a long list of good reasons to travel and when we spotted some reasonably priced return flights to Sardinia with Easyjet it didn’t take long to make a decision to visit the second biggest island in the Mediterranean Sea (just slightly smaller than Sicily) with our occasional travelling companions Mike and Margaret.