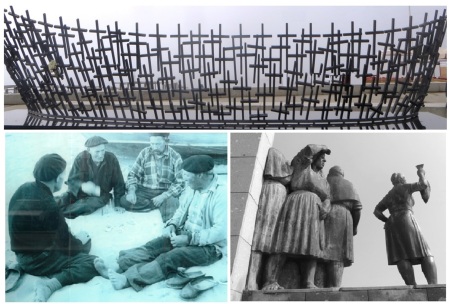 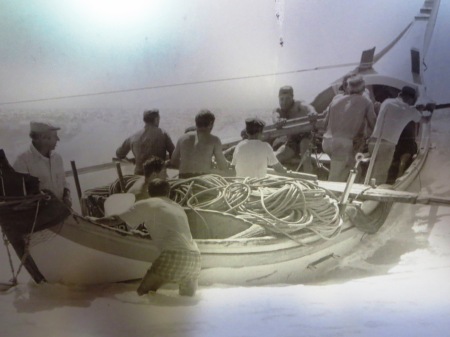 “How can anyone put it? One thing is certain – here we have always been and here, whatever happens, we shall remain, listening to the voices of the old sea.” – Norman Lewis

Everywhere in Portugal there is celebration of fishermen and women.

The reason that fishing is such a major economic activity in Portugal is because the Portuguese people eat an awful lot of fish.  It has the highest per capita fish and seafood consumption in Europe – analysis reveals that the Portuguese consume almost 50kg per person every year.

Spain is second but a long way behind at about 30kgs. Surprisingly for an island which keeps going on about how important fishing is to the economy the UK can only manage 13kg, Germans eat a lot of strange things but only 9kg of fish, which is just about the same as Australians and the US and Canada are down at only 5kg and most of that is shrimp,

To be fair however a lot of Australia, Canada and the USA is a long way from the sea. 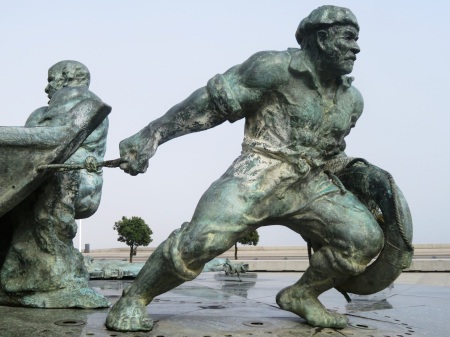 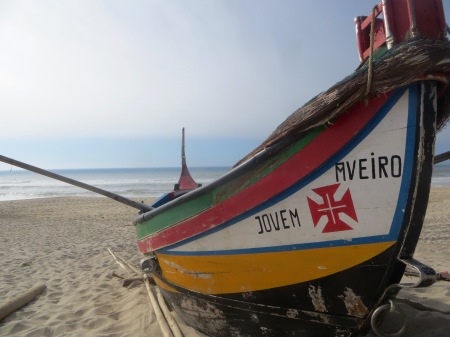 Traditional fishing methods have declined since Portugal joined the European Union, I took this picture in 1984 on the beach somewhere on the Algarve… 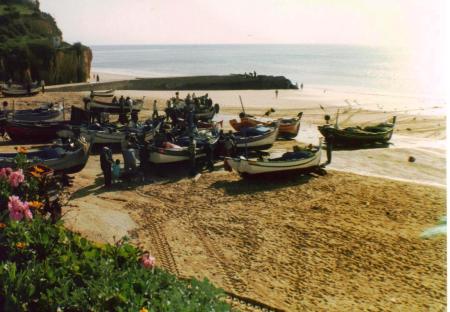 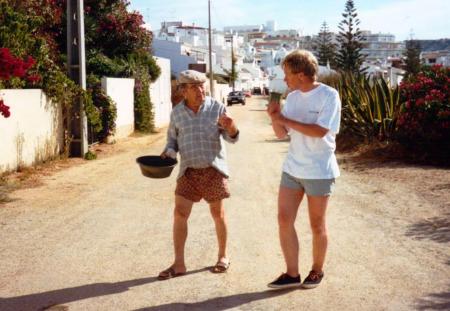