Vic-Sur-Aisne turned out to be a rather interesting town. During the First-World-War it was almost permanently on the front line with fighting never far away. It sits equidistance between the major battle sites of the Somme to the north and Verdun to the east. What made it important was that it was a major railway interchange where troops would be transferred back and forth to the battle lines in between front line duty and periods of rest or to be hospitalised.

This meant that it came under regular enemy fire and even today the older buildings in the town show pock-marked battle scars where shells and bullets had picked away at the stones and the bricks.

You can read more about my visit to Vic-Sur-Aisne by clicking here. 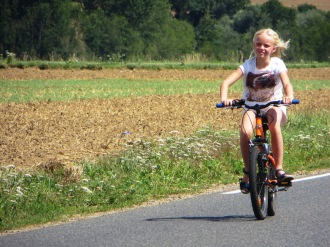