At this time of the year I used to look back at my figures for the previous twelve months and write a post about my Top Ten most visited. I stopped last year because the idea had run out of steam, very few people were visiting back posts any longer and it was becoming repetitive as the same ten old posts kept cropping up. 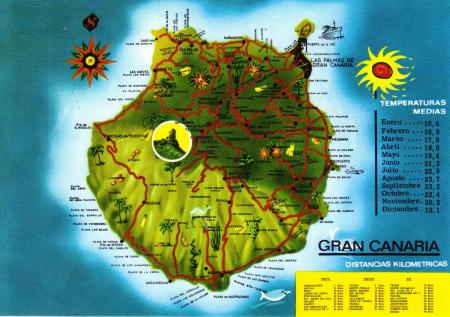 This is a curious thing that I have discovered. People like postcard maps. This is the first of a number of postcard maps that I have scanned and added to my posts. This was from April 2012 – My Personal A to Z of Spain, I is for Islands. I have always collected postcards, I am afraid that I cannot explain why, they are useful for posts but I don’t understand why they get so many clicks. 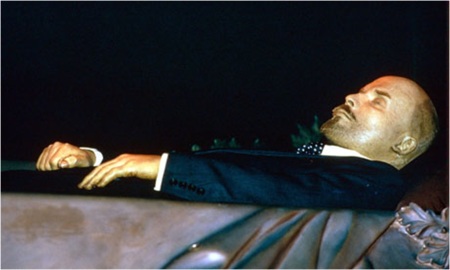 An interesting one this and easier to understand which I included in my post about visiting Lenin’s Mausoleum in Moscow in June 2012 imaginatively titled Russia, Lenin’s Mausoleum. I didn’t take this picture of course because cameras and mobile phones are strictly forbidden inside because the authorities don’t want snapshots of Comrade Lenin turning up on the internet on Pinterest or Trip Advisor reviews.

Another postcard scan this time from a post in May 2015 titled Malta, Happiness and a Walk to Mellieha. No idea why because I have much better postcard pictures than this on my blog.

At least it is one of my own pictures although clearly not one of my best. I posted this in May 2010 – Casa Batlló, Barcelona.

What I find interesting is that if you Google Casa Batlló looking for a picture to use there are literally hundreds of really good pictures, surprising then that this rather ordinary one has been lifted and used in 25 other web pages and sites.

Although it could be mistaken for a postcard this is one of my own pictures but it is another map. These tourist maps were at various stages on the drive around the Ring of Kerry so I snapped this and included it in my post Ring of Kerry and I Temporarily Overcome My Fear of Dogs.

Tomorrow I reveal the Top five!