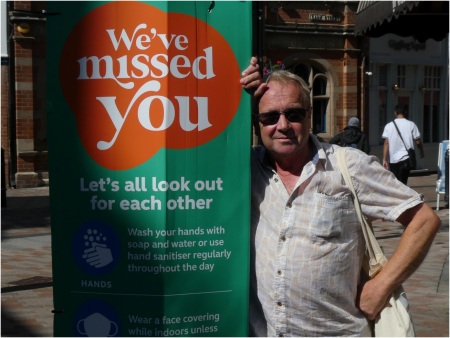 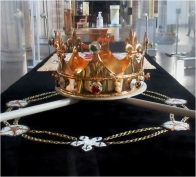 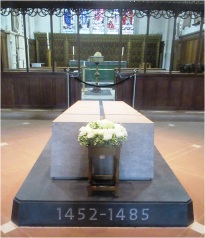 38 responses to “The City of Leicester and King Richard III”