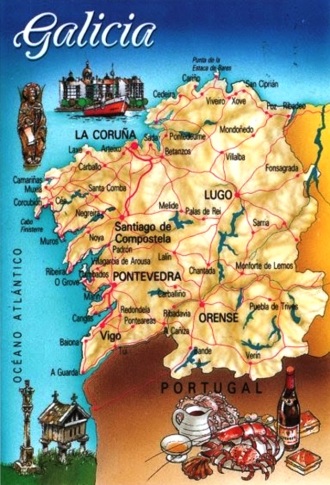 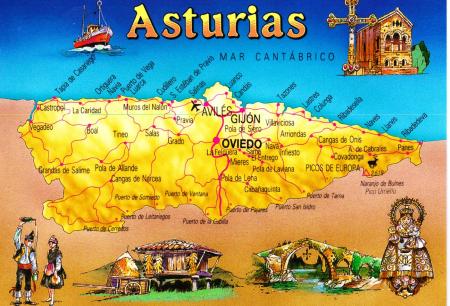 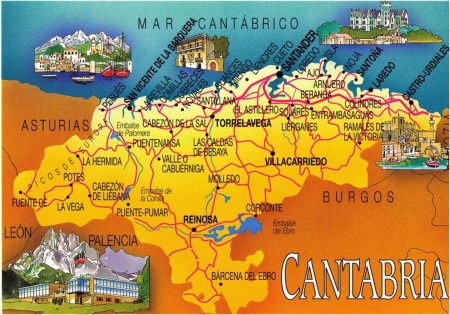 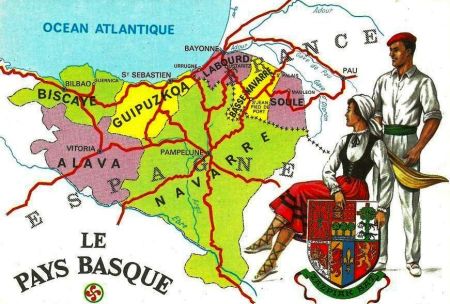 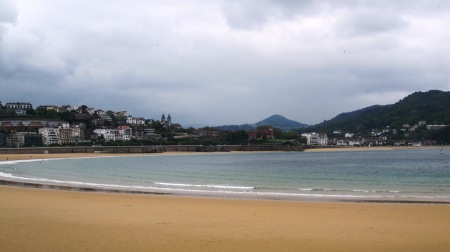 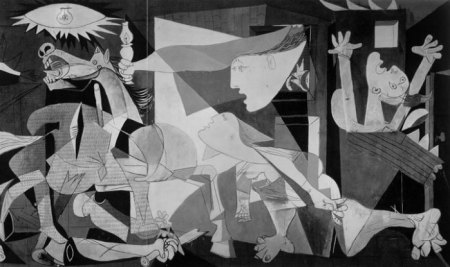 “The racial pride of this mysterious people has always revolved around the sacred oak of Guernica, beneath whose branches the laws of the Basques were promulgated and the Kings of Spain swore to respect their privileges” – Jan Morris

Guernica was bombed at the invitation of General Franco and the Nationalists during the Spanish Civil War because the Basque Country was a stronghold of the Republicans and because it was a symbol of Basque nationalism.  It was of no real strategic military importance but Franco wanted to end the war in the north as quickly as possible and to do so he needed to take Bilbao and this act of aggression demonstrated his power. 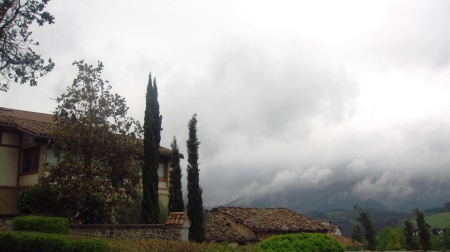 Cantabria is part of Green Spain, the name given to the strip of land between the Bay of Biscay and the Cantabrian Mountains and it is so called because it has particularly lush vegetation, due to a wet and moderate oceanic climate that is strongly influenced by Atlantic weather systems that get trapped by the mountains and turn to rain.  It is a place of complete contrast to the dustiest and driest parts of Spain in the arid South-East where most Northern European visitors head for the beaches and the sun-loungers of the concrete and tarmac strip. 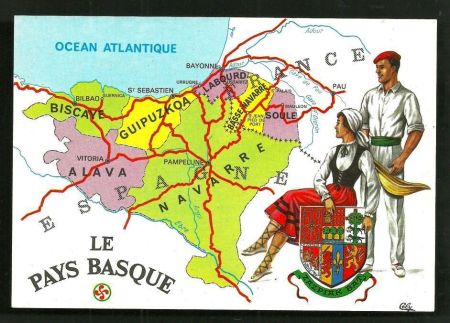 The Basque Country, or Euskadi in the Basque language, is part of the larger Basque region that also icludes Vavarre and stretches into northern France and is an Autonomous Community of northern Spain that was granted the status of historical region in the Spanish Constitution of 1978.  The capital is Vitoria-Gasteiz (Vitoria is the name in Spanish, Gasteiz in Basque) and Bilbao is its largest city.