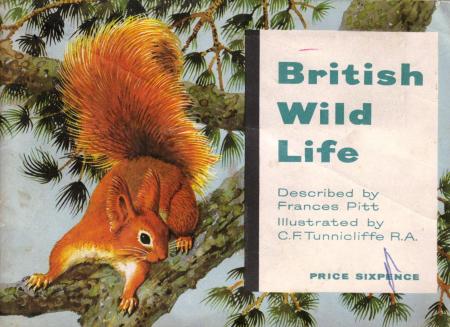 I was only four years old and it was my dad who collected them really and I can remember sitting at the kitchen table while he used a bottle of gloy glue to stick them into place.  Gloy glue was a curious sticking paste that worked quite well at first but after a while dried out and the things that were previously stuck together just separated.

Later I used to collect them for myself and paste them into the books (which used to cost 6d) but I never made such a good job of it as him.

Does anyone else remember collecting Brooke Bond Tea Cards?

Posted in Age of Innocence, Arts and Crafts, Growing up in the 1950s, History, Literature, Postcards, Travel