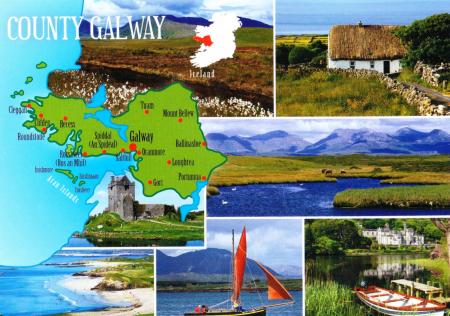 Almost as soon as we returned to the car and drove away from Knock it started to rain and by the time we reached the city of Galway we were very glad of underground parking facilities at the hotel so that we didn’t get soaked through getting to reception.

This wet weather came as something as a surprise. We travelled to Ireland in 2014 and went to the west coast, a year later we went to Northern Ireland and stayed in Belfast and in 2016 visited Cork and the South Coast. Despite Ireland’s reputation for dreary weather and lots of rain we enjoyed sunshine and blue skies on all three occasions.

So good was the weather in fact that Kim thinks it is permanently sunny in the Emerald Isle so she was especially dismayed to see the grey skies and persistent rain. 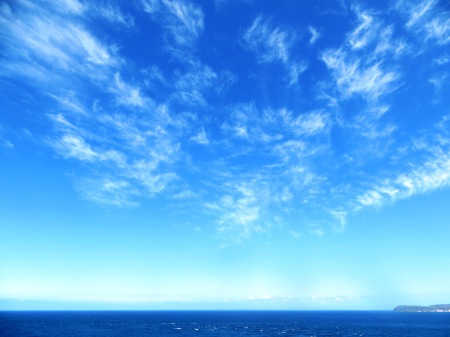 So persistent as it happened that we were unable and unwilling to step out of the hotel and walk into the city centre for evening meal and made do with the hotel restaurant instead.

Overnight there was no improvement and in the morning a peek through the curtains revealed a dismal view of steel grey sky and bands of drenching rain swooping in from the Atlantic Ocean. Kim ventured outside for an early morning stroll but was very soon forced back inside to the shelter of the hotel.

Our first day plans were in tatters. It had been our intention to spend the morning in Galway, a city that we had really liked on our first visit in 2014 but the rain was so bad there seemed little point taking to the streets that we had enjoyed in brilliant sunshine at that time. A good job that we had been there before then because if this was my only visit it wouldn’t be on my going back to list that’s for sure. 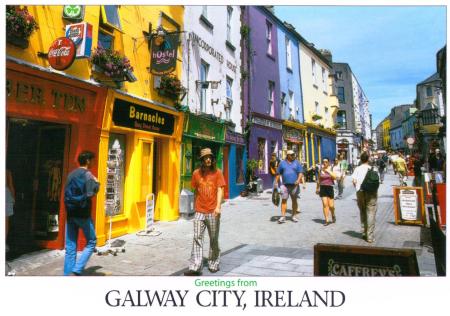 Several countries claim to be wettest in Europe including Switzerland, Norway and Scotland but I have visited Ljubljana in Slovenia which has the dubious distinction of being the wettest capital city in Europe and at fifty three inches that would certainly take some beating.  Before I knew this I would probably have guessed that it would be Cardiff, in Wales, because that is fairly damp as well but the Welsh capital city is left way behind at only forty inches or so.

We were going to drive along the coast but with the road shrouded in mist we abandoned that plan as well and took a more direct route alongside Loch Corrib towards our far west destination via Joyce Country and the Connemara National Park. After an hour or so the rain eased off to a light drizzle so encouraged by that we eventually made for the coast and the fishing village of Roundstone.

I like this picture. There is a saying “Only in Ireland” and I suggest that only in Ireland would you find gas bottles stored next to the petrol pump… 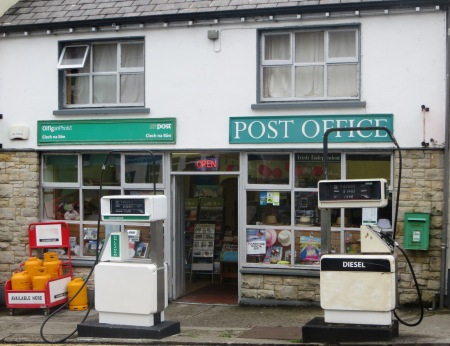 At Roundstone there was minor improvement as we drove in and parked the car and by some small miracle, which I attributed to having visited the Holy Shrine at Knock, it had stopped raining and were able to take a walk around the harbour and the streets without a rain coat or an umbrella.

It didn’t last long however and soon it started to rain once more. Our outline plan for this holiday was to roughly follow the west coast route along the Wild Atlantic Way through Counties Galway, Mayo and Sligo and for a few miles we followed a lonely coast road that weaved its way through a landscape of giant boulders and heathland which struggled to look at all interesting in the sweeping rain.  We were heading now for our two night stay in the holiday town of Westport. 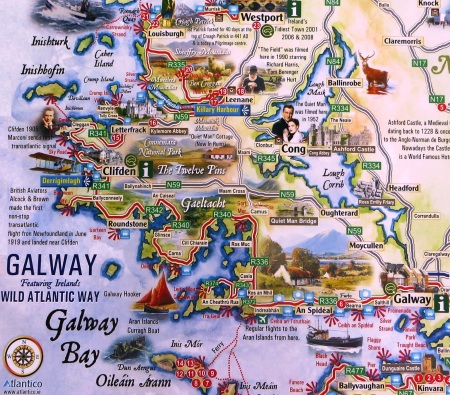 In Connamara National Park we looked for The Twelve Pins a mountain range of apprimately two thousand feet high which should have been easy to spot but the cloud was so low and the rain so steady that it was impossible to find them so we just drove on through the damp town of Clifden until we arrived at a windswept car park that a place that commemorated two important events.

First this was the site of a previous transmitting station where Marconi sent transatlantic radio messages to Glace Bay in Newfoundland.  Grainy photographs reveal the huge scale of the building, with the large condenser house building, the power house with its six boilers and the massive aerial system consisting of eight wooden masts, each over two hundred feet high. It is long since gone of course there is nothing very much to see even on a good day. 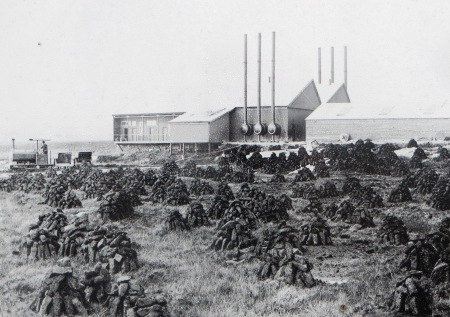 Secondly this is the landing site of the first non-stop transatlantic flight piloted by British pioneer aviators Alcock and Brown who landed at this place in June 1919 although looking carefully at the photograph below that looks more like a crash to me rather than a landing and judging by the heavy overcoats it was probably as cold on that occasion as it was today and we stood and shivered in the rain for only a few moments before returning to the car and making our way to Westport. 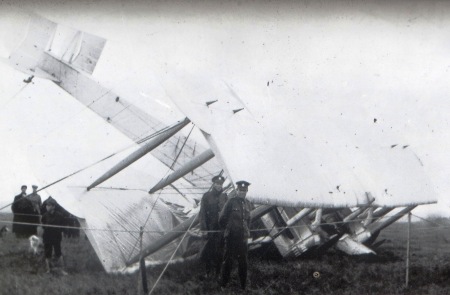 We spent a damp evening in Westport but the owner of the B&B assured us of good weather for the following two days so were optimistic about that and the other good thing is that it doesn’t rain in pubs and we finished the evening in a bar where local musicians entertained with traditional Irish music.

As we walked back to the B&B we were happy to see that the sky was definitely clearing away to the west. 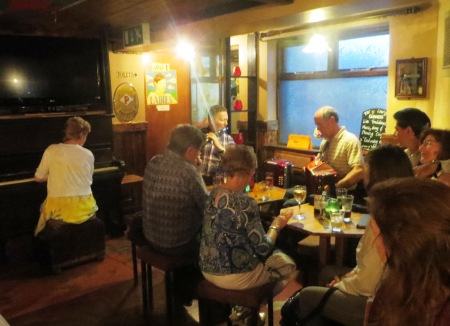 Richard and Pauline had been to this bar twelve years previously and he sent me this picture to prove it.  Goodness me, they were the same musicians… 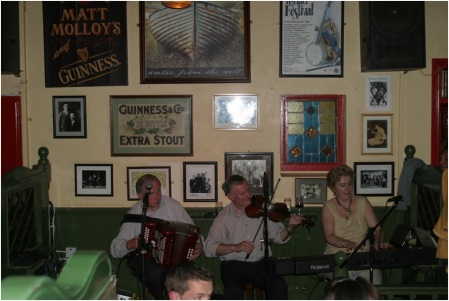