“only in Ireland” is a common phrase in the Emerald Isle and it seems to me that this collection of doors illustrates that rather well.  My favourite is the Post Office with the gas cylinders stored right next to the petrol pump… 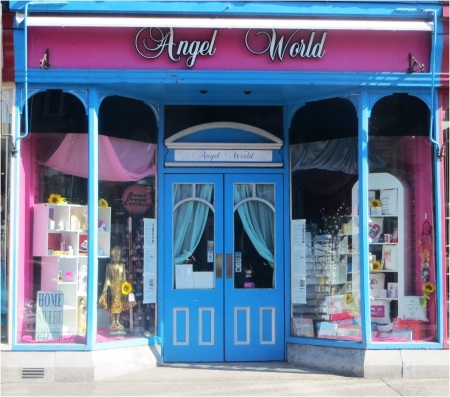 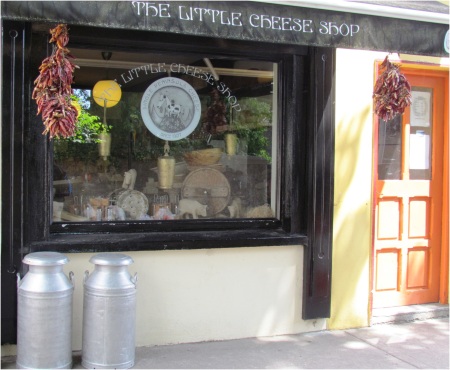 I don’t want to give the wrong impression but I confess to visiting a lot of pubs in Ireland. 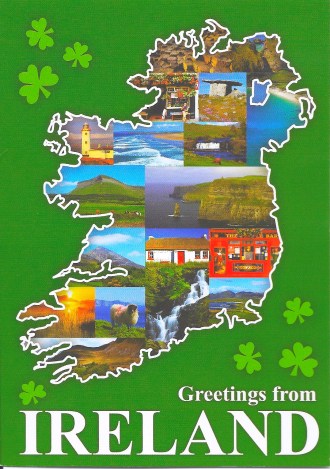 There is a pub quiz question that comes up regularly and which I always get wrong, which is ‘what is the nearest country to the United Kingdom’ and the answer of course is Southern Ireland or Eire but I always forget about the border with Northern Ireland and blurt out ‘France, it must be France’.

We travelled to Ireland in 2014 and went to the west coast and a year later we went to Northern Ireland and stayed in Belfast.  Despite Ireland’s reputation for Atlantic storms, dreary weather and lots of rain we enjoyed blue skies  on both occasions.  So good was the weather that Kim thinks it is permanently sunny in the Emerald Isle so we arranged to go again this year and this time chose the city of Cork, the county of West Cork and the south coast of the country as our destination.

Most impressive is that Ireland is placed seventh in the Human Development Index which means that it is the top ten of the most highly developed countries in the World and before the recent economic crisis it used to be in the top five!  The Index ranks countries by level of ‘human development’ and the statistic is composed from data on life expectancy, education and per-capita gross national income.

The economic crisis has had a bit of a negative effect on Ireland’s position in the European Happiness Index however and it is rated at only fourteenth out of thirty which is a very long way behind the United Kingdom.

Ireland has only two UNESCO World Heritage Sites which, lets be honest, is a rather poor performance and I would suggest that someone in Dublin needs to start travelling around and making some applications – Australia has got nineteen for goodness sake!  The country also needs to do something about its Blue Flag Beaches because it now only has seventy when a few years ago it had one hundred and forty-two!

But some statistics continue to be impressive and Ireland remains the most successful nation in the Eurovision Song Contest, which with seven wins is higher than all other competitors so who really cares about the economic crisis anyway?

It was an early morning flight to Cork and by mid morning we were in possession of the keys to a silver Volkswagen Golf and making the short drive to the city and to our hotel.

It was a brand new car and had some features that I was not altogether familiar with and in particular I had rather a lot of trouble getting to grips with the electric handbrake.  The hotel was at the top of a hill and the car park sloped down towards the reception and I had so much bother with the brake and made such a dog’s dinner of parking that we almost checked in a few minutes earlier than anticipated while Kim kept shrieking “It’s not a Drive-Thru, It’s not a Drive-Thru”

After booking in and approving our rooms the plan was to leave the car in the safety of the car park and take a train to the nearby town of Cobh (pronounced cove).  It used to be called Cove (pronounced cove) but in 1850 the British renamed it Queenstown (pronounced Queenstown) to commemorate a visit by Queen Victoria.  I can’t help thinking that it is rather arrogant to go around changing place names in such a superior way and the Irish obviously agree with me because shortly after independence they renamed it Cobh (pronounced cove).

The Irish I find generally measure journeys in units of ten minutes and the helpful lady at hotel reception told us that it would take about ten minutes to walk to the train station and that the ride to Cobh would be another ten minutes or so.  It took half an hour to walk there and then another thirty minutes for the train to make the short journey around the harbour.  I made a mental note to be sure to make generous allowances for Irish timing estimates for the rest of the week. 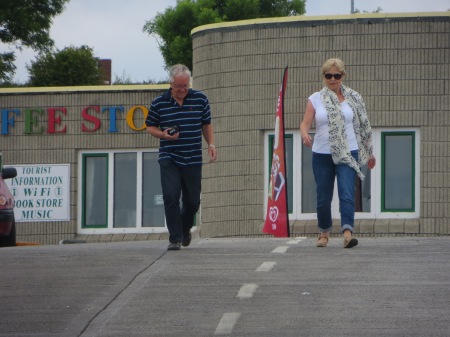 Once out of the industrial suburbs of Cork the tracks followed the shoreline of the generous harbour which is said to be the second largest natural harbour in the World after Sidney in Australia.  As always you need to be careful with these sort of claims because at least a dozen or so more make exactly the same assertion including Poole in England, Valletta in Malta and Pearl Harbour in Hawaii.  I suppose it might depend on whether the tide is in or out!

So, we arrived in Cobh and walked along the waterfront and debated our itinerary and by a majority decision agreed to find a pub for a first glass of Dublin Guinness even though we were told that we should really be drinking Cork Murphy’s.

Have you got any thoughts about place names? 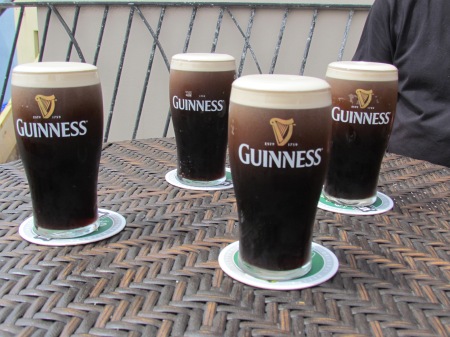