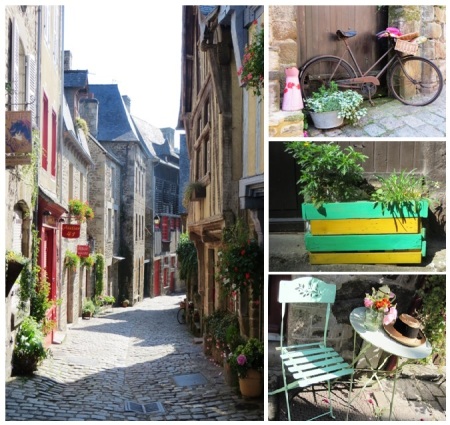 Even as we arrived in Dinan I was thinking half an hour might be more than enough but I was forced to recalculate very quickly when we arrived in the old town which is a warren of narrow streets where it appears that time has stood completely still.

Dinan it turns out is one of the best preserved medieval walled towns not just in Brittany but in all of France.  After only a moment or so in this picturesque setting I had elevated it straight into my top ten of favourite places even leaping above Santillana del Mar in Spain, Shiltach in Germany and Hallstatt in Austria and before very long we were looking in the Estate Agent’s windows. 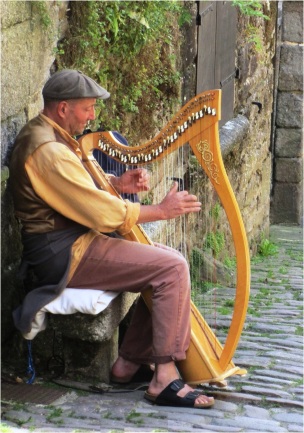 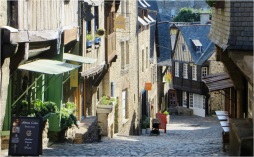 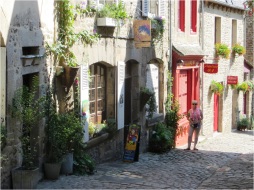 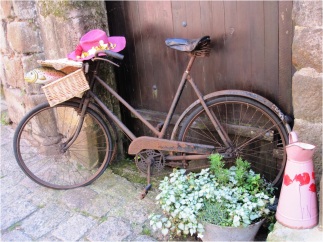