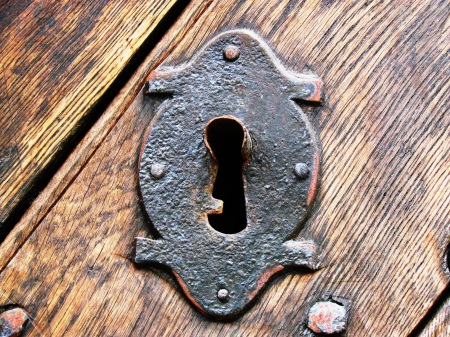 Where did I leave the spare door key? 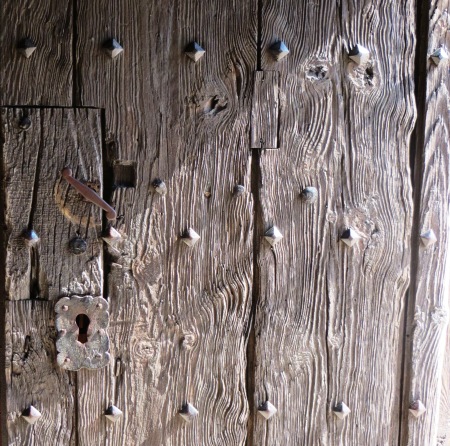 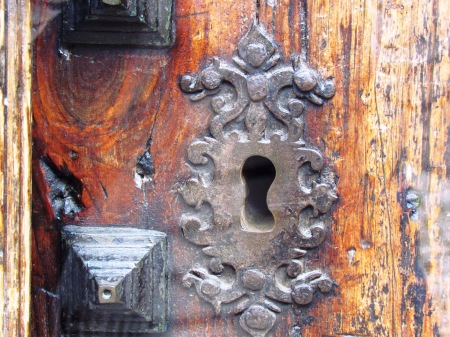 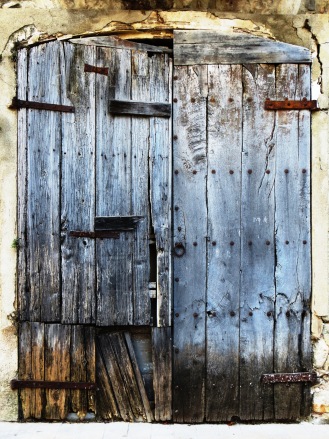 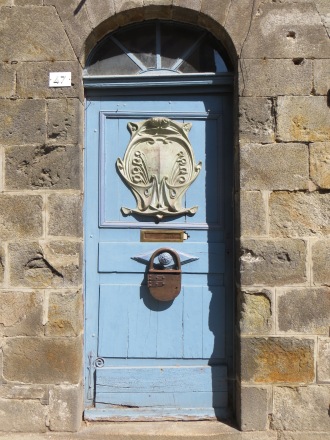 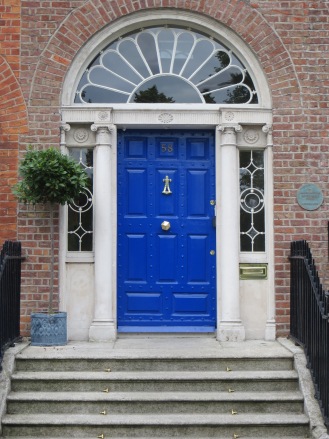 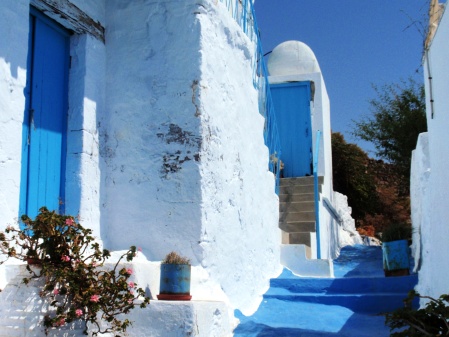 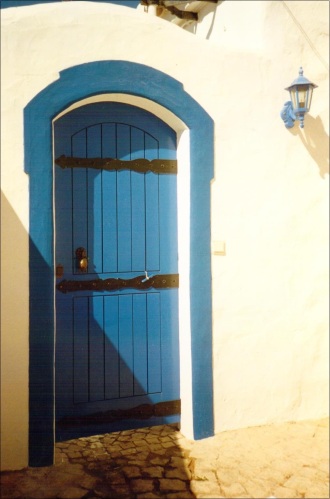 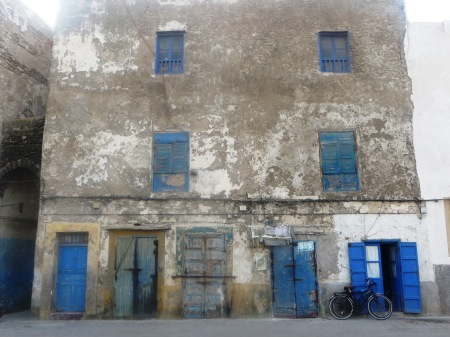 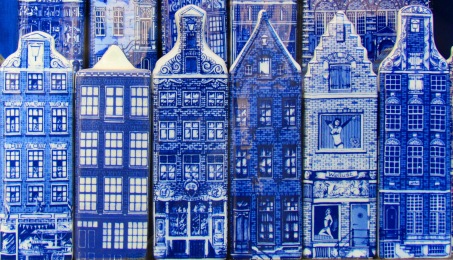 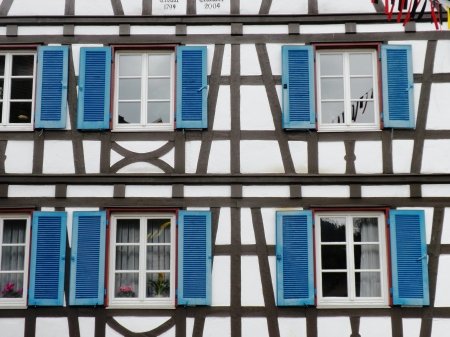 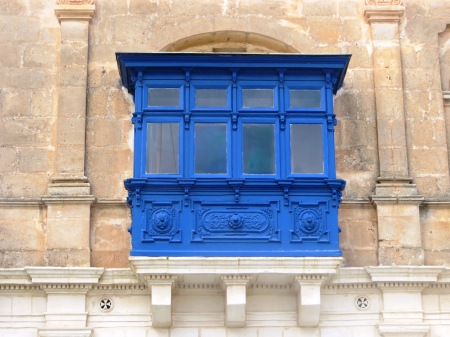 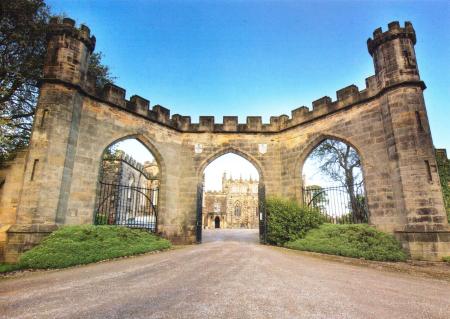 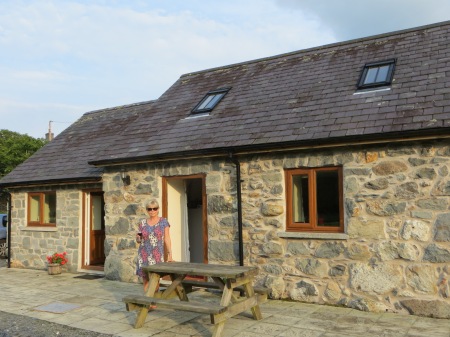 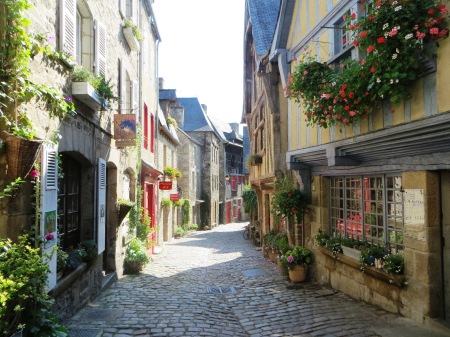 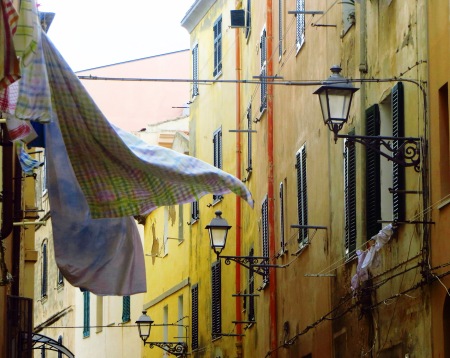 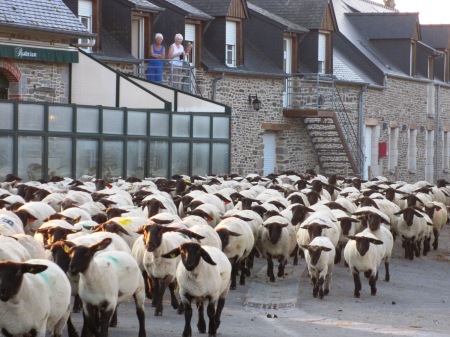 The very rural Auberge where we were staying was situated on a minor road next to a farm and in the morning we discovered why there was so much lamb on the menu as several hundred sheep were escorted past the hotel and across the road for a day of feeding on the sea grass.

This is a daily event by all accounts as for obvious reasons they cannot remain in the fields during high tide.

After the success of the visit to the delightful town of Dinan we changed our plans today and instead of driving to the busy city of Rennes and, once again based on postcard pictures, we agreed that we would instead go to what looked like another charming small market town, this time nearby Fougères, back in Brittany.

To begin with everything went according to plan and after an excellent breakfast we drove south towards our destination.  The journey took more or less forty minutes and when we arrived there we were surprised at just how busy the place was.  We tried several car parks but failed to find an empty space until we came across a rather remote patch of tarmac with one last remaining place.

The reason it was so busy was today there was a market in town which stretched for almost half a mile all along the main street and everyone from miles around had come to take a look.  Ihad woken up in the middle of a nightmare!   I like local markets but this was a tatty affair selling cheap rubbish and designer fakes and it soon became clear that this was probably not the best day to see the town centre so after a very quick look we left the town and drove instead to find the nearby fortress. 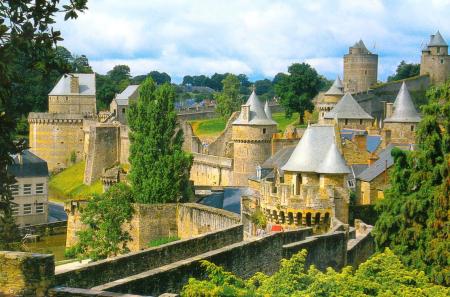 This is a famous fortress, probably the best in Northern France and the town makes the bold claim that this is the biggest medieval fortress in Europe.  This is a massive claim indeed and one that is challenged by Carcassonne in the south of the country.  In fact neither Fougères or Carcassonne can claim the bragging rights on this one and it is generally agreed that the biggest castle in Europe is Malbork castle in Poland but as I have said before you have to be careful about these claims because all of the contenders seem to apply different rules to suit themselves to gain the advantage.

Unfortunately I am unable to help with this one because although we saw the Fougères fortress from the outside we didn’t get to go inside.  Once again the car parks were packed solid and there was simply nowhere to safely leave the car.  It seems that Fougères is rather fond of cycle racing and today there was a big event which meant that we were about two hours too late to get parked.  There also seemed to be a definite danger that parts of the town were going to be closed off later in the afternoon and so as we were due to fly home today and needed to get to the airport we didn’t need the additional worry of being locked in and unable to get out. 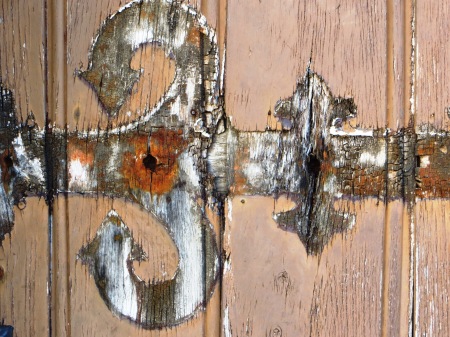 So we were obliged to change our plans and drove out in the general direction of St Malo.  Now we had a potential problem because I wasn’t exactly sure where I was and Kim was in charge of the map.  Kim (she won’t mind me telling you this)  is completely lacking in map reading skills and I always know that I am in trouble when she keeps turning the map round to face the way we were going.  This invariably means one of two things, either we are lost or we have just missed an important turning.  I always know that this is the time to start making preparations for a u-turn.

We always fall out in these situations and today was no exception.  Kim gets tense, I get irritable and she gets moody and then starts saying unhelpful things like ‘take a left in about one inch’ and when I ask her to convert this to miles ‘it’s difficult, the map is in kilometres’.  We generally stop communicating after about five minutes or so, and so it was today.

It was disappointing not to see Fougères but on the plus side it gave us the opportunity to revisit Dinan and find somewhere for lunch down by the river.  As it turned out Dinan was also a lot busier today and parking became another challenge but after we found a space we walked again amongst the medieval half timbered buildings and enjoyed a final pot of moules in the sunshine.

Too soon the short break was over and we were making our way back to the airport but Brittany is a place that I am sure that I will return to. 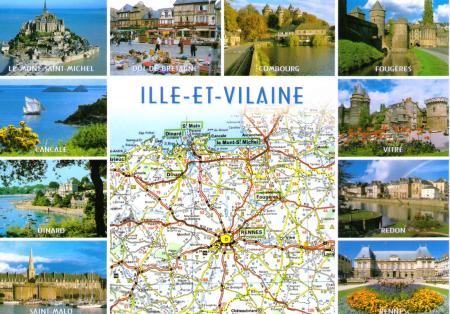 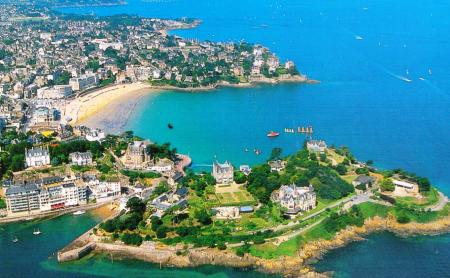 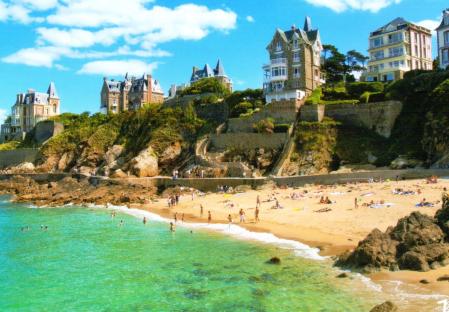 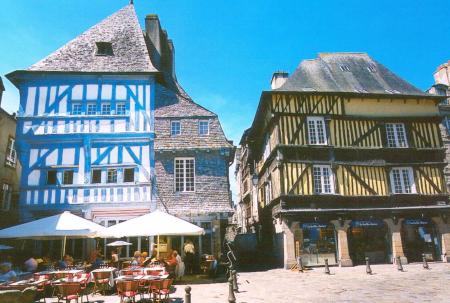 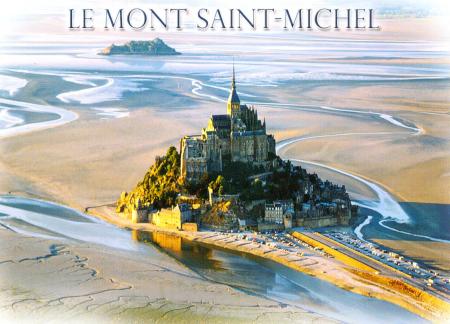 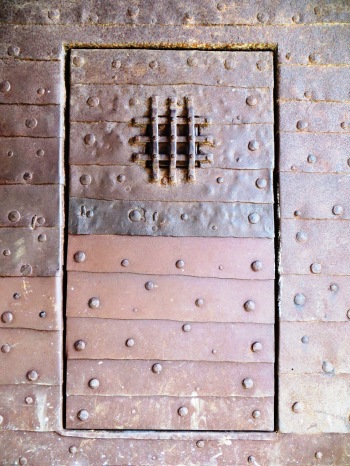 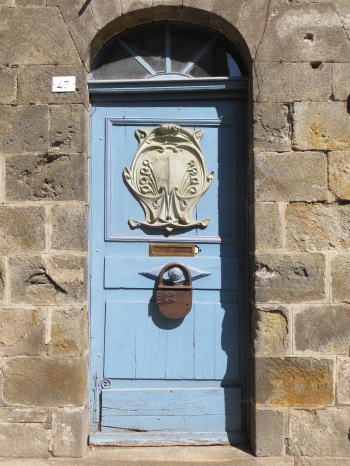 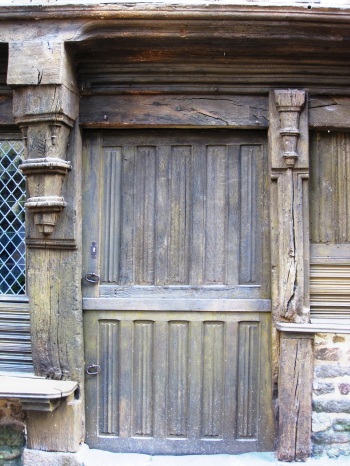