Travels in Italy, Garibaldi in Milan

Almost every town and city in Italy has a statue of Giuseppe Garibaldi.  After the creation of the Kingdom of Italy in 1861 the State worked hard at making sure Garibaldi would be perpetually remembered and the number of streets, piazzas and statues named after him makes him probably the most commemorated secular figure in history.

This is a good one, he looks so proud, so noble, so triumphant and yet in a way so modest and unassuming.

When I visit Italy it has become a sort of challenge for me to find the statue of Garibaldi.  If I went more regularly to Germany then I am sure that I would look for statues of Otto Von Bismarck. 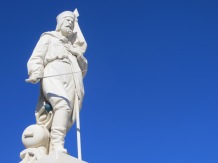 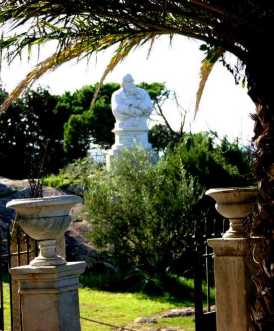