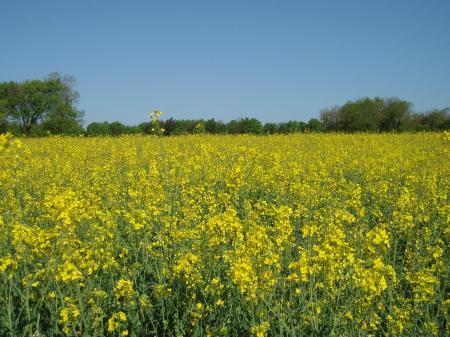 Another magnificent unblemished blue sky greeted us when we woke and after breakfast at the hotel with gratefully a never ending supply of hot tea we set out to walk along the coastline and find the old German u-boat pens at the main port of La Rochelle at La Pallice.

During the Second World War, Germany established one of its main submarine bases here to support their operations in the Atlantic Ocean and it was such an important stronghold that they were very reluctant to leave and La Rochelle was the last French city to be liberated at the end of the War.  There was a siege that lasted between September 12th, 1944, and May 7th, 1945, in which the stronghold was held by twenty thousand defiant German troops. The French troops only finally broke the siege and entered the city on May 8th.

Today at the start of the second week of our holiday we were driving towards Southeast Utah which is part of the arid rocky expanse of the Colorado Plateau and is an area of land that is dissected by the immense canyons of the Colorado River and a high desert region that can experience wide temperature fluctuations, sometimes over forty degrees in a single day.  Summer temperatures often exceed one hundred Fahrenheit, making the region a bit uncomfortable I imagine, so we were pleased to be here in October on a very pleasant sunny day with a big blue sky and a perfect temperature.