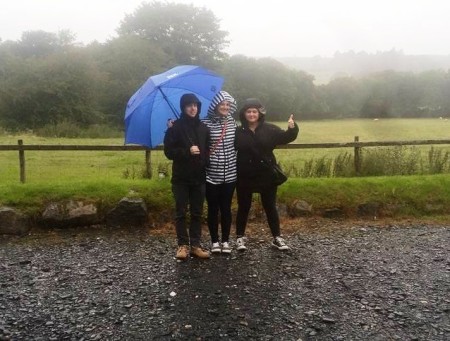 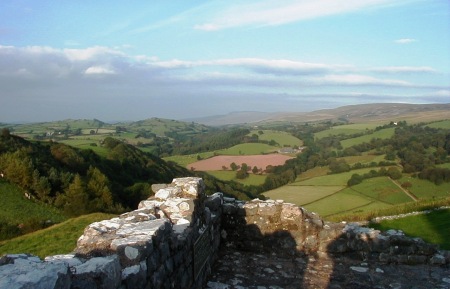 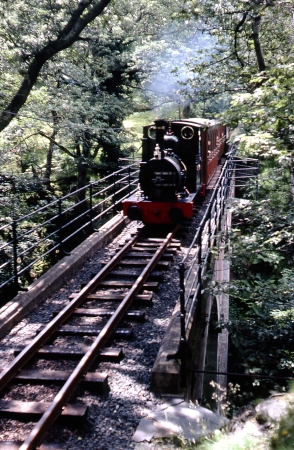 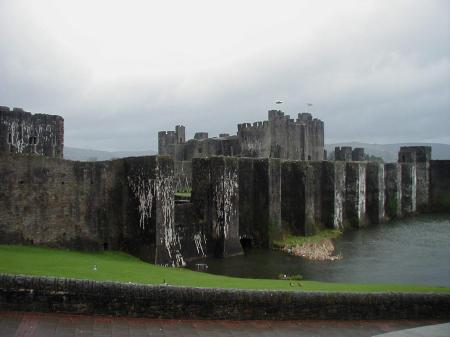 “I would like to go back to Wales. I’m obsessed with my childhood and at least three times a week dream I am back there” – Anthony Hopkins

I last stayed in a caravan in about 1970 and I said that I would never ever to do it again.  I have consistently maintained that I just do not understand caravanning at all or why people subject themselves to the misery of a holiday in a tin box with no running water, chemical toilets and fold away beds, there is no fun in it whatsoever.

To be fair I suppose it was good fun when I was a ten-year-old child but I remember thinking that I never really wanted to do it ever again.  Caravans as I remember them simply had no temperature control, they were hot and stuffy if the sun shone (so that wasn’t too much of a problem in Wales, obviously) and they were cold and miserable when it rained, which I seem to remember was most of the time.  So they were either pizza oven hot in the day or freezing cold and damp at night.

I am pleased to be able to report that modern caravans are much improved and imagine my shock then when I tell you that I was so impressed with our holiday caravan accommodation in Borth because it had all of the facilities of a modern home with running water, a bathroom, electricity and a fully equipped kitchen and after preparing and enjoying a full English breakfast I walked out with a spring in my step on a voyage of rediscovery.

The only thing I don’t like is that these places allow pets and let’s be honest that means dogs because people don’t normally take their cat or goldfish on holiday.  There is a high chance therefore of occupying accommodation where dogs have sat all over the furniture or slept on the beds and with my aversion to canines that made me a little uneasy.

The Brynowyn caravan holiday village seemed strangely familiar and it didn’t take me long to establish that this was the actual caravan park that I had stayed in with my parents and had such a miserable time in 1966 or thereabouts.

Our caravan then wasn’t like this today of course.  It had no bathroom so we had to use the communal camp washroom facilities, it had no electricity so we couldn’t watch TV, it had no kitchen so we couldn’t cook breakfast and it didn’t have heating so when it was cold it was really cold.  The only thing it did have was a bottle of Calor Gas and a one ring hob for boiling a kettle and for lighting hissing gas lamps at night which attracted insects and created so much condensation that after an hour or two, water was dripping off the ceiling onto our sleeping bags on the floor and we were sleeping in a puddle..

But I was nevertheless delighted to discover that this place was indeed a part of my never-to-be-forgotten childhood and somewhere that I had spent a week or two with my family.  As I get older I appreciate more and more what my parents did for me.  In Wales, here in Borth, they took us to the seaside for a holiday in a tiny caravan and I can only imagine that they hated it, it must, after all, have been mind-numbingly boring, spending endless hours in a biscuit tin with only the popping of the gas lamp for evening entertainment, especially when it was raining.

After exploring the park I walked to the seafront and came across a beach front shop which I hoped I had correctly identified as the same one where I spent all of my pocket-money in 1966.  I clearly remember beach shops before they were replaced by amusement arcades, they were stacked floor to ceiling with loads of cheap souvenirs and beach games, cricket sets, canvas wind breaks, kites, lilos, buckets and spades, rubber balls and saucy seaside postcards.  The floor was covered in sand which we brought in on our feet and they had a curious smell of seaweed, salt-water damp and old stock.

I asked the man behind the counter how old the shop was and he proceeded to give me the full history.  I knew that I was in the right place when he told me that where there was now a café and an ice cream parlour, once there was a timber structure, painted bottle green, that was once the shop before it was demolished and I knew immediately that I was in the right place.  What a discovery.   Memories were sticking to me like Velcro!

I can’t be absolutely certain but I am fairly sure that this is a family picture taken at Borth, my Sister Lindsay, me, my Mother Joan and little brother Richard.

I carried on now and walked along the seafront and to the top of the cliffs that were crumbling dangerously away and towards a war memorial on the headland with a sign saying that the original had been destroyed by a thunderbolt in March 1981 and rebuilt three years later.  There were good views from the top stretching all the way to Snowdonia National Park and to Anglesea in the North and in this moment I remembered that Wales is one of my favourite places.  I thought I was in Iowa!

On the way down I stopped to talk to a man mowing his lawn and I bored him with my story of returning to Borth after fifty years and staying at the same caravan park and going to the same shop and he surprised me by telling me that fifty years ago he was the farmer who owned the land and the caravans.

Together we looked out over the bay and he told me that this is the only place that he would ever want to live and I like to think that I understood what he meant.  My journey of rediscovery was complete.