On account of the previous day rain and fearing the worst I was somewhat reluctant to draw back the curtains to reveal the weather but as promised the sky was blue with just a smattering of cloud and just a few miles away I could see the top of Croagh Patrick, Ireland’s Holy Mountain and major Pilgrim magnet.

I was pleased about that because that is where we were planning to go today.

The tradition of pilgrimage to this holy mountain stretches back over five thousand years from the Stone Age to the present day.  Its religious significance dates back to Pagan times when people are thought to have gathered here to celebrate the beginning of the harvest season.  Today, when there aren’t so many Pagan visitors, Croagh Patrick is best known as a Pilgrimage site in honour of Saint Patrick for it was on the summit of the mountain that he fasted for forty days in 441 AD and the custom has been faithfully handed down ever since over the generations.

Each year, The Reek, as it is colloquially known, attracts about one million pilgrims. So many in fact that the pathway is becoming loose underfoot, unstable and dangerous. On ‘Reek Sunday’, the last Sunday in July, over twenty-five thousand pilgrims visit the mountain which makes it rather congested.  At the top, there is a modern chapel where mass is celebrated and confessions are heard.

We set off immediately after breakfast and at mid-morning found the visitor centre car park which was already quite full and we could see ahead of us a line of people tackling the arduous climb.  A  lava stream of kagools and backpacks making steady progress up and careful progress back down.

The first part is quite straight-forward, a set of steps that ends at the first stopping point where Pilgrims stop to photograph a statue of St. Patrick statue erected in 1928 and paid for by funding from Irish ex-pats in the USA.

Here he is, St. Patrick, the original Fidget Spinner…

After that the going quickly began to get really tough because let me tell you this is not an easy climb up a steep glacial valley littered with boulders and sharp stones which makes it difficult to keep safe footings. It is hard enough in a stout pair of shoes but on pilgrimage days some people prefer to climb in the traditional way – bare-footed. Nothing on earth would persuade me to do that I can tell you!

The climb has two stages. The first ascends up a rocky foothill covered in heather and moss with a narrow stream running next to the well-trodden path. It took us about forty-five minutes to complete. Apparently it gets even more difficult after that so rapidly running out of enthusiasm for the project, we collectively agreed that we were not sufficiently adventurous to try and find out so after a short debate we took our photographs and made our tentative way back to the car park and going down is harder than going up believe me!

I decided that if anyone ever asked me if I have climbed Croagh Patrick I could genuinely say yes just so long as they didn’t specifically enquire if I got all the way to the top.

Back at sea level we visited the ruins of a medieval abbey and walked for a while on a long sandy beach and then visited the National Famine Monument which is a powerful piece of sculpture which depicts a Coffin Ship with skeleton bodies and commemorates the anniversary of the Irish Famine. 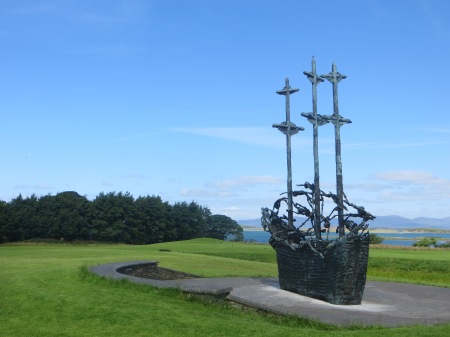 In terms of human tragedy, the famine was probably the single most important event in modern Irish history but to a certain extent they brought it upon themselves.    It seems that at that time Irish people lived almost entirely on a diet of potatoes and that a working man would eat as much as fourteen pounds a day, that’s almost two tons a year or about an average sized hippopotamus, about sixty golf ball sized tubors every day – that is a lot of potatoes, to put that into perspective that is roughly equivalent to about two hundred and fifty standard size bags of potato crisps and that is a lot of crisps (chips if you prefer).

Now, I know potatoes are versatile – boiled, roasted, baked, mashed, chips (fries if you prefer), dauphinoise, gnocchi etc. but I imagine this sort of diet can become awfully monotonous!  The Irish however were so fond of potatoes that they ate it to the exclusion of anything else; they didn’t grow vegetables, keep chickens for eggs or catch fish from the rivers or the sea.  They just grew potatoes! 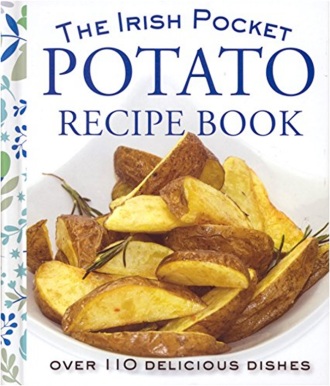 Unfortunately not only did they rely completely on the potato they specialised in just one variety.  It was rather unflatteringly called the ‘Irish Lumper’ which was a heavy cropper even in poor soil and wet conditions but by all accounts didn’t even taste very nice and was described as a “wet, nasty, knobbly old potato.”  It was also particularly susceptible to the potato blight virus and a succession of harvest failures in the late 1840s led to starvation, death, farm failure, cruel and vexatious evictions by English absentee landlords and eventually mass emigration to the United States.

Interestingly it is most likely that the virus came from the United States in the first place (just like the phylloxera virus that infected French vine crops at about the same time) but regardless of this they blamed the English and five million Irish (80% of the total population at the time) chose to go there anyway.  Today nearly sixty million people in the USA, almost 20% of the population, claim Irish heritage and twenty-four out of forty-six of US Presidents (including Donald Trump) have claimed Irish ancestry.

In complete contrast to the previous day the weather was glorious now so we stayed for a while and had a Guinness and then made our way back into Westport. 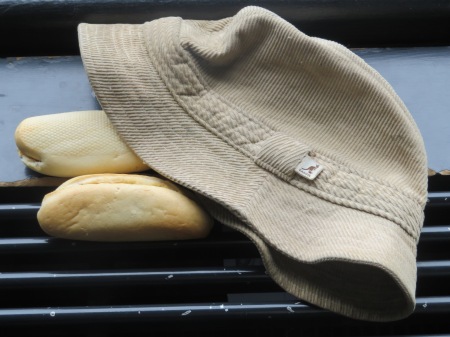 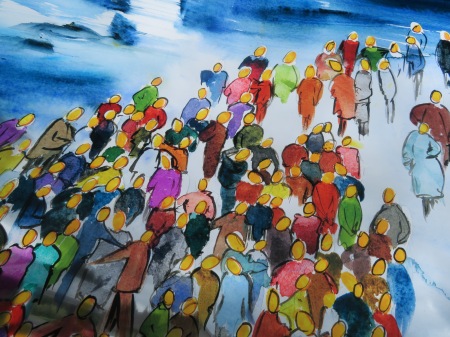 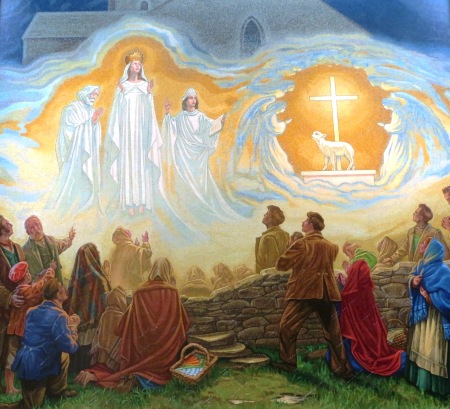 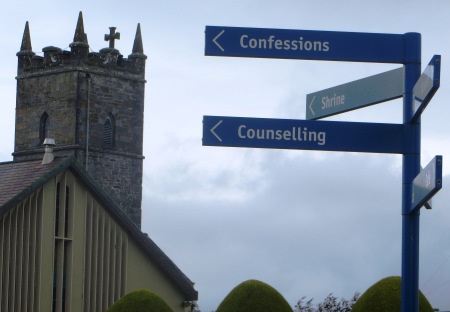