Travels in Spain, Tiles of Valencia

If I was recommending a city in Spain for tile and ceramics I would suggest Talavera de la Reina.

During the fifteenth and sixteenth centuries, Talavera achieved great recognition, thanks to its ceramics. Wonderful pieces of pottery and Talavera tiles are found in the main museums all over the world and in the most luxurious palaces all over Europe.  The city is internationally known for its products, which King Philip II used as tiled revetments in many of his works, such as the monastery of El Escorial.  The nickname of Talavera de la Reina is ‘The City of Pottery’ and Mexico’s famous Talavera pottery was named after the place.

But, having said that Valencia has some interesting wall tiles of its own… 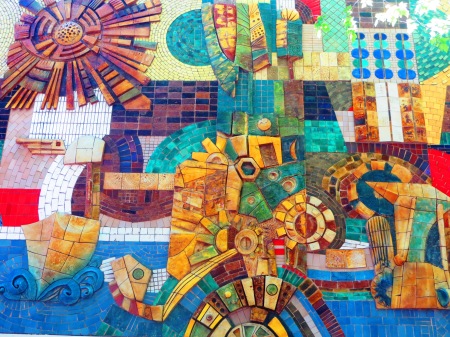 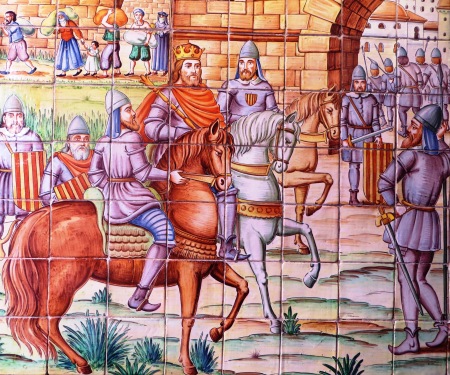