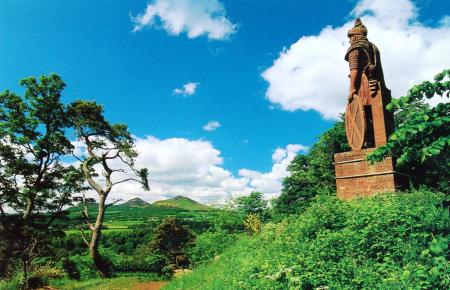 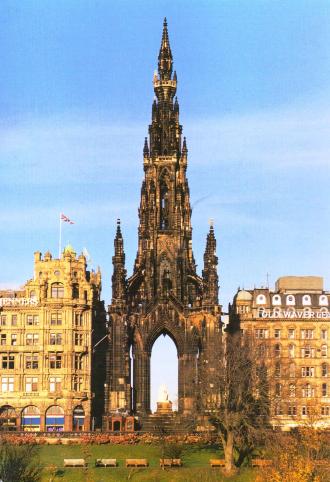 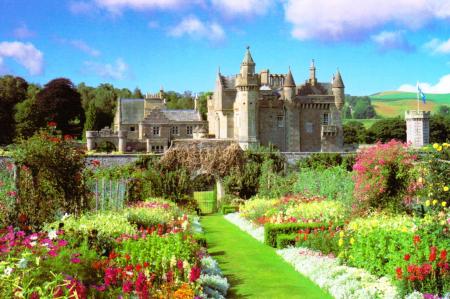 Scotland – Edinburgh, the Scott Monument and the West End

“All towns ending in –burgh were instructed to change to –burg, whilst all those ending in –borough where henceforth to read –boro.  On the matter… the Board was nothing short of relentless and even now you can search a gazetteer long and hard to find an exception to these two terminations.  The main and obvious one is Pittsburgh (because) the city’s leading institutions… refused to buckle under.”  – Bill Bryson, ‘Made in America’

We found a back street pub now for a lunch time drink but didn’t need food on account of the large breakfast and the cement like consistency of the stodgy haggis – another reminder to myself not to have it again tomorrow.

Whilst drinking beer I wondered about the pronunciation of the name of the city Edinburgh. In the UK we pronounce it Edinborough but it spelt in the way that in America it would be pronounced burgh as in Pittsburgh.  Subsequent research tells me that there is an Edinburgh in Indiana but that is pronounced as in Pittsburgh and there is also an Edinburgh in South Australia also pronounced in the American rather than the UK style.  To complicate matters there is a town in England called Happisburg which is misleadingly pronounced as Haysborough – curious thing, language.

After struggling with our debate about conflicting linguistics we left the pub and made our way to the Walter Scott memorial because for a modest admission charge (sadly no concessions for over 60s) it is possible to take a winding spiral staircase to the very top for a grand 360° view across all of the city. It is quite a tortuous climb and people going up have to compete with people coming down for restricted staircase space which made me think how much better it would have been if the architect had made provision for two sets of steps, one up and one down!

Some people don’t like the Scott monument, Bill Bryson compared it to a gothic spaceship but I quite like it.  It is the biggest memorial to a writer anywhere in the World and a rather appropriate memorial to a man who regularly features in a top ten list of most important Scots although recently Alex Salmond has been creeping up that list which might devalue it somewhat!

I have been up the Scott monument before but once again I couldn’t really remember anything about it.  This is me in 1984 and Kim in 2015. 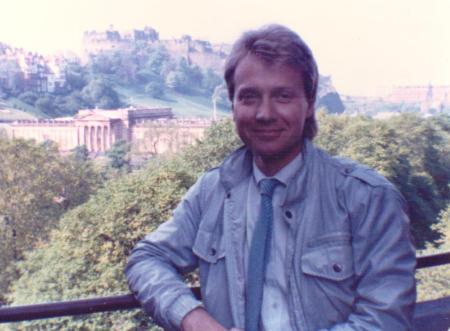 One of the views that interested me was the Old Waverley Hotel directly opposite.  I stayed there both times and as far as I can recall it hasn’t changed a great deal inside but at street view there were obvious changes of shops.  In 1984 there was the gentleman’s outfitters Dunne and Co. which ceased trading in 1996 and next to that a specialist kilt maker.  I imagine that this was quite an expensive store but today you can get a full kilt outfit including jacket, shirt, socks and a sporran for about £80 in the tourist shops.  Today there is a Monsoon and an Accessorize.

From the top we took the giddy steps back to Princess Street and in late afternoon Kim decided that there were a couple of shops that she had missed so disappeared back towards the shopping mall and walked along Princess Street under the shadow of the castle and towards the West End.

This is an area of the city that is trying to invent itself as an alternative tourist attraction away from the Old and the New towns.  It is an area of preserved Georgian streets with original shopping streets and terraces of granite houses.  It is an understated part of the city and I enjoyed walking along the pavements of an area of period splendour sitting effortlessly alongside modern corporate architecture.  I would have liked to have spent longer there but the day was ebbing away so I made my weary way back along Princess Street to the Old Waverley.

We spent some time in the room enjoying the view as the sun went down behind the castle and then predictably returned to Café Marlayne where we had an excellent second evening meal and reflected on our short visit to Edinburgh.  We had enjoyed it but it was almost over because in the morning we would be catching an early train back to Newcastle.