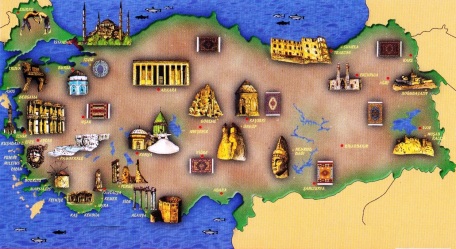 The end of the Summer usually means the Greek Islands for our travels but this year we were breaking with tradition and although close by to the Dodecanese we were visiting mainland Turkey instead.

Shortly before take off this time the pilot introduced himself as Captain Rupert Mattox and I couldn’t help thinking that there is something reassuring about a pilot called Rupert because it’s a fair bet that he has been to Public School and served in the RAF.  What you don’t want is a pilot called Wayne or Brandon because that sort of introduction is rather like seeing a single magpie – a bit of a worry.

Briefly though now, back to 1976 because on that occasion the pilot didn’t introduce himself by name until after we had safely landed when he revealed his name to be Captain Skidmore – I kid you not.  I was travelling with my dad and he thought that was so funny, so funny he told the story for the rest of his life. 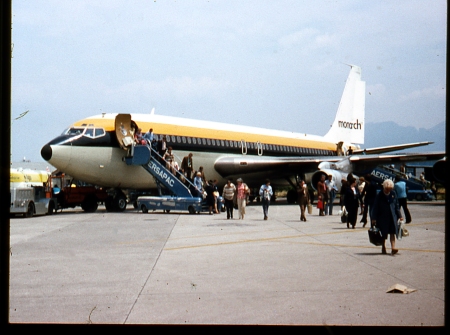 It was late when we arrived and quite dark but the prearranged transport was there to meet us and took us on the one and a half hour journey to our accommodation in Altinkum.  We found the place and then climbed three flights of stairs to the top of the apartment block.  It was dark in the hallway and there were light switches which were on a timer and had an annoying habit of going out too soon to be completely useful.  The light switches were placed next to the doorbells to the apartments and Kim managed to push everyone during our ascent bringing residents to open their doors and to several apologies for disturbing people but I suspect this happens quite a lot.

After settling in we went in search of a shop and on the way down the stairs Kim managed to press most of the door bells again.  There was a shop next door so we bought some beer and wine and some snacking food and returned to the apartment and Kim managed to press the door bells for a third time so I was glad when we reached the top and got inside and locked the door so that we couldn’t annoy anyone anymore this evening.  We weren’t going out again because we were unsure of our location and anyway it was getting late so we spent an hour or so on the balcony and reviewed our plans and itinerary.

In preparation for travel I had carried out my usual research and used my favourite benchmarks to try and understand the country that I was visiting.

Turkey is the thirty-fifth largest country in the World, out of two hundred and six (give or take a few disputed states) and is one of five European/Asian transcontinental states (the others are Russia, Azerbaijan, Georgia and Kazakhstan).

Turkey is placed sixty-first in the Human Development Index which means that it is categorised as having high human development in an index that ranks countries by data composed from life expectancy, education and per-capita gross national income.  It is sixty-first in the OECD Better Life Index and forty-fourth in the Happy Planet Index which is three places behind the United Kingdom but way ahead of the United States which is as low down as one hundred and fifth. 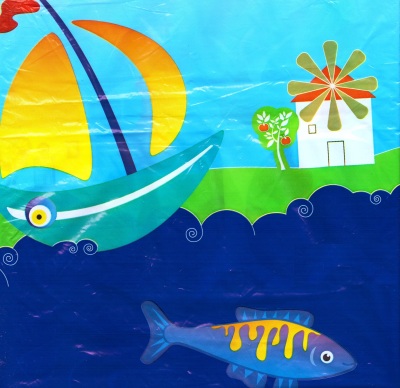 Turkey has thirteen UNESCO World Heritage Sites but the chances of visiting more than one or two was very remote because they are spread evenly right across the country.  Like Greece and Egypt it has two of the Seven Wonders of the Ancient World and due to their proximity to Altinkum it seemed quite likely that we would be able to see them both while we were here.

The country has seven thousand two hundred kilometres of coastline and an impressive three hundred and seventy nine Blue Flag Beaches which according to the Blue Flag website means that this is the second highest after Spain.  There is some dispute about this however because although the website is quite clear that neighbouring Greece (having carelessly lost thirty-three awards between 2013 and 2014) now has only three hundred and sixty and has dropped from second to third place, the Visit Greece website stubbornly claims four hundred and eight.  I think the Blue Flag website is probably correct!

My final benchmark is always the  Eurovision Song Contest and Turkey has taken part since 1975, it won the competition in 2003 but it has come last three times and on two occasions didn’t score any points at all.  It pulled out of the competition in 2013 because it disagreed with some voting rule changes.  Sour grapes it seems!

As we sat under the stars trying to make sense of the geography we knew that this was going to be a different sort of travel experience for us because we were going to be based in the same place for two whole weeks something that we hadn’t done for ten years or so because normally we like a few nights in a place and then move on so this fortnight was going to require some adjustment and before bed we considered the guide books and the travel company brochures and drew up a short list of places that we would probably like to go and visit.

14 responses to “Turkey, Preparation and Arrival”