Entrance Tickets – The Palace of Culture in Warsaw 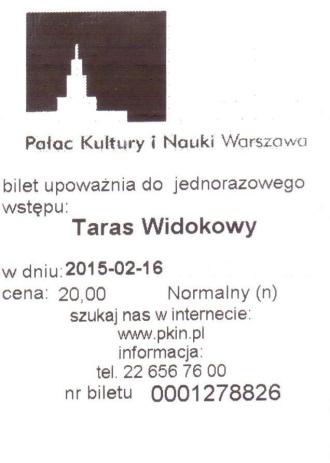 At two hundred and thirty-one metres high the Warsaw Palace of Culture and Science is one of the most notorious examples of Soviet Realist architecture of the 1950s and you can’t miss it because it is the tallest building in Poland and the eighth highest in the European Union.  It was commissioned by Josef Stalin as a gift from the people of the Soviet Union.

What a great gift!

Actually, not only Warsaw but similar gifts were given to Prague, Bucharest, Kiev and Riga.  How lucky were Berlin and Budapest to miss out. 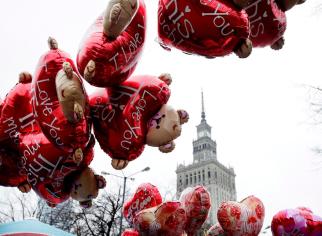 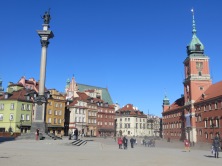 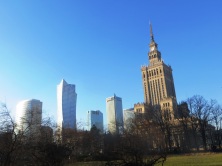 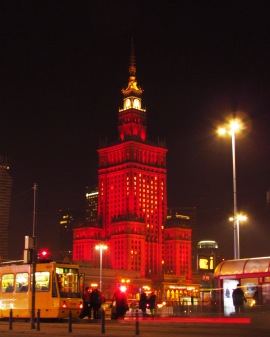 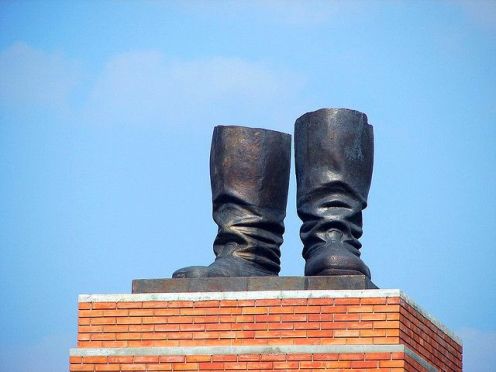 8 responses to “Entrance Tickets – The Palace of Culture in Warsaw”